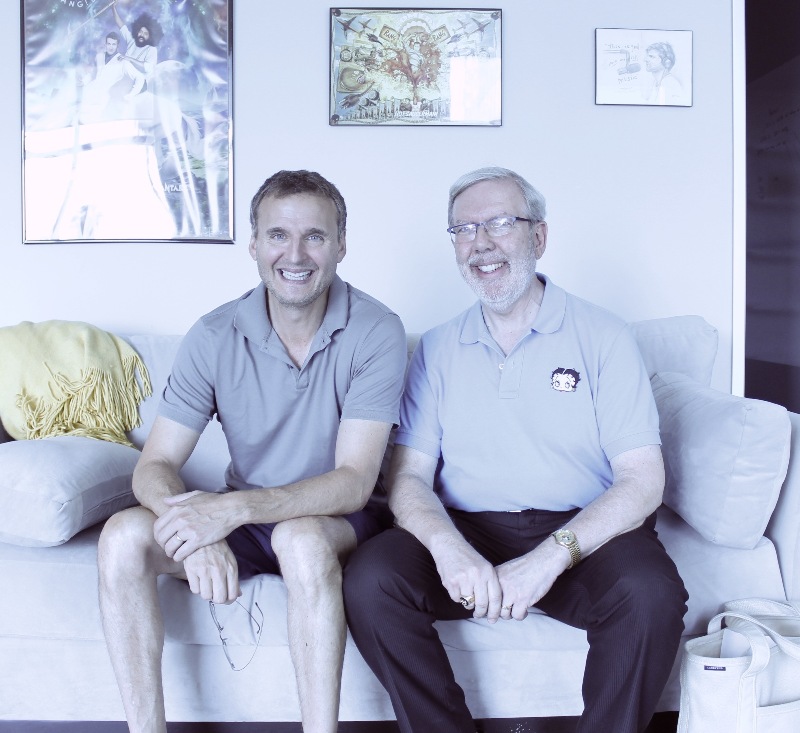 I just spent a fun hour listening to Leonard Maltin’s latest podcast, in which he talks with Phil Rosenthal, showrunner on “Everybody Loves Raymond,” who discusses his upcoming PBS travel/food series “I’ll Have What Phil’s Having” (it debuts 9/28).

They also talk about Rosenthal’s terrific 2010 documentary “Exporting Raymond,” about his adventures overseeing a Russian adaptation of the sitcom. As that movie proved, Rosenthal is not just good at getting stories on film, but recognizing where the comedy is. That leads to a discussion of movies about showbiz, including Woody Allen’s “Broadway Danny Rose”, Burt Lancaster and Tony Curtis in “Sweet Smell of Success,” and Neil Simon’s “The Sunshine Boys.” You can listen to Maltin and Rosenthal here.