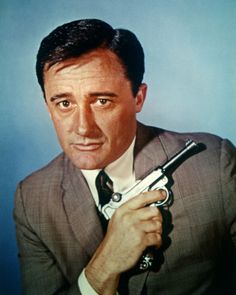 Sorry to hear of the death of Robert Vaughn from acute leukemia at 83. In addition to being the last surviving member of the original “Magnificent Seven,” he was so good in the TV series “Man From UNCLE” and “Hustle” and movies like “Towering Inferno,””Bullitt,” and even “Superman 3.”

Scott Feinberg of the Hollywood Reporter recently did a great podcast with Vaughn about his six-decade acting career, how he was the first celebrity to come out publicly against the Vietnam War, and his soon-to-be-released final movie, “Gold Star.” If you give it a listen, you’ll recognize his voice instantly.