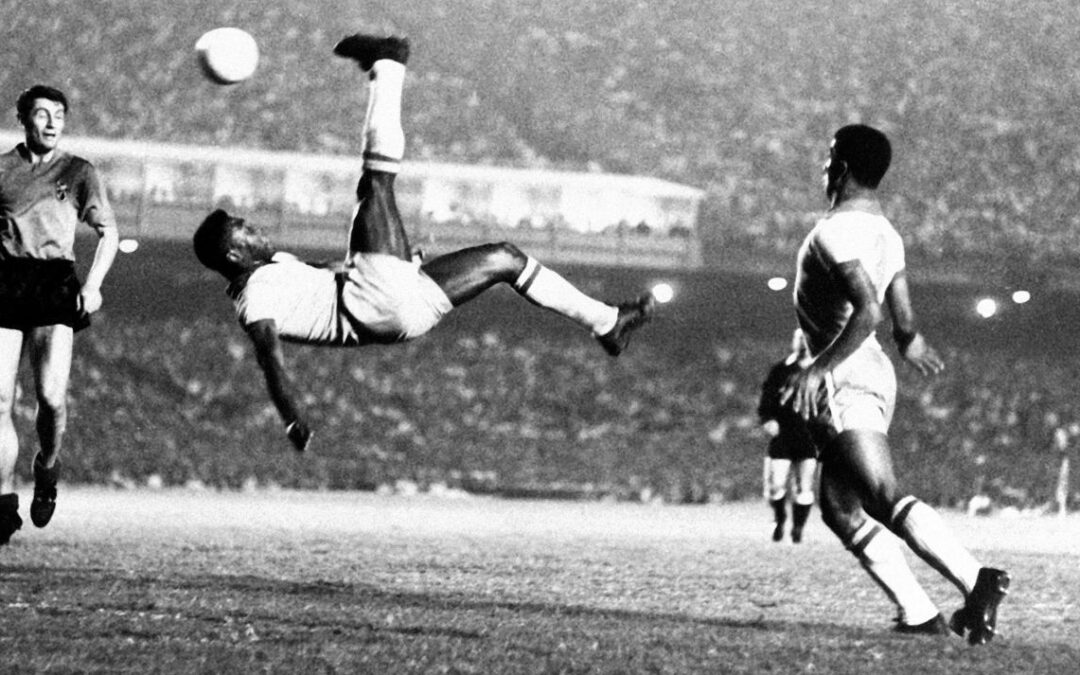 For at least half his life, Pelé was the only soccer player most Americans could name. That doesn’t include my Uncle Irv, who watched the Spanish-language TV stations from NYC, the only place he could see the sport broadcast for decades. 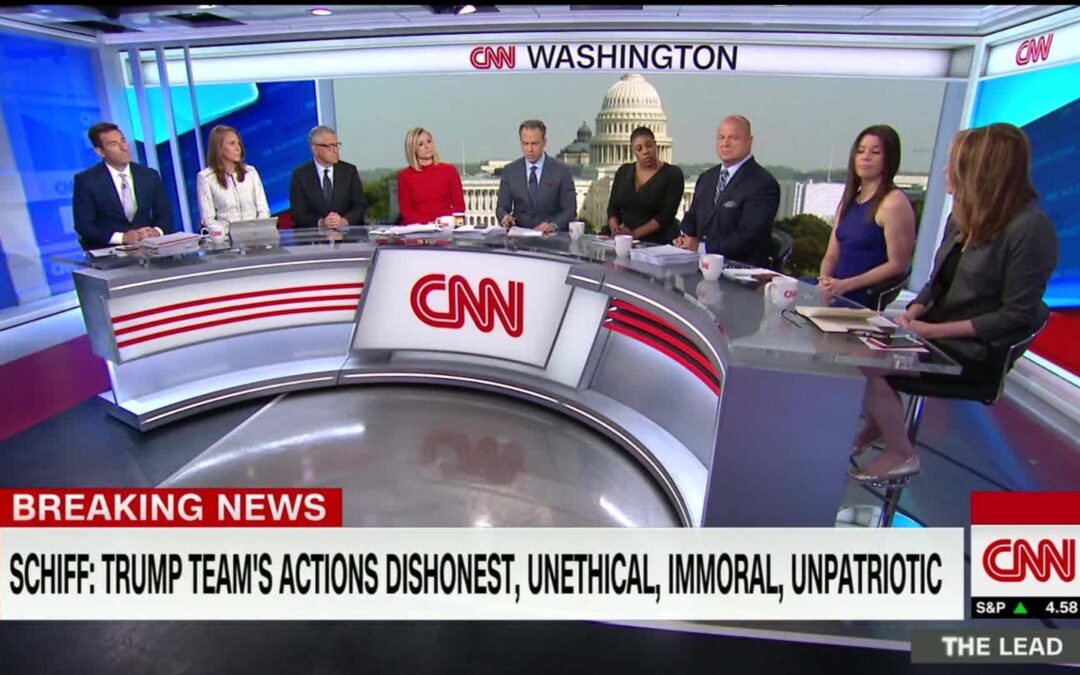 CNN has begun layoffs, including both paid contributors and staff members. How deep are the cuts? From now on, panels will only consist of five pundits vying for airtime instead of nine. 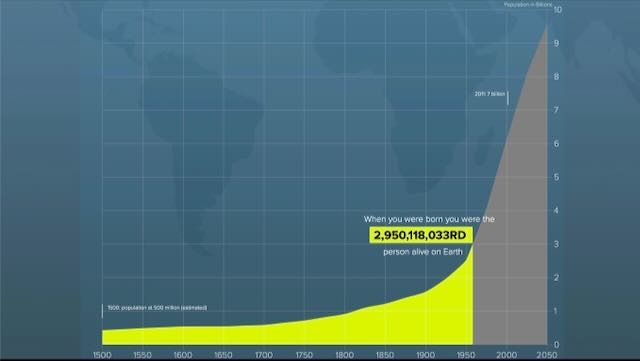 You’re In The Way

When I was born in July, 1958, there were just under three billion people on this planet. This week, our global population passed eight billion humans. And I have a bone to pick with many of you. 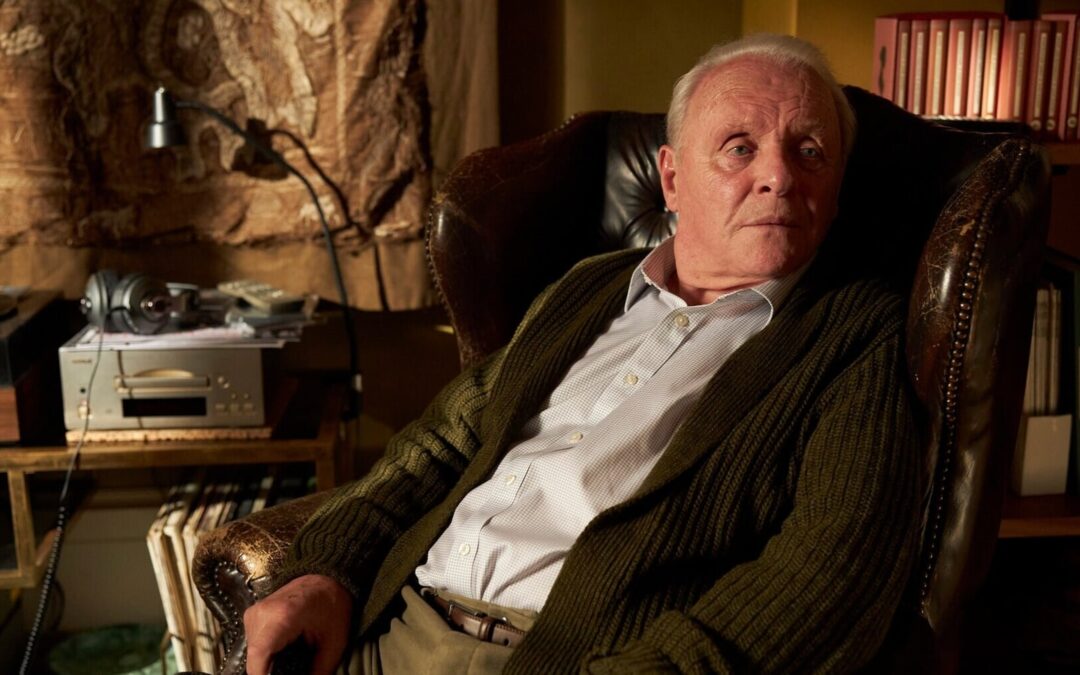 In recent years, Anthony Hopkins has appeared in movies called “The Father” and “The Son.” I’m looking forward to his next project, “Third Cousin Twice Removed.” 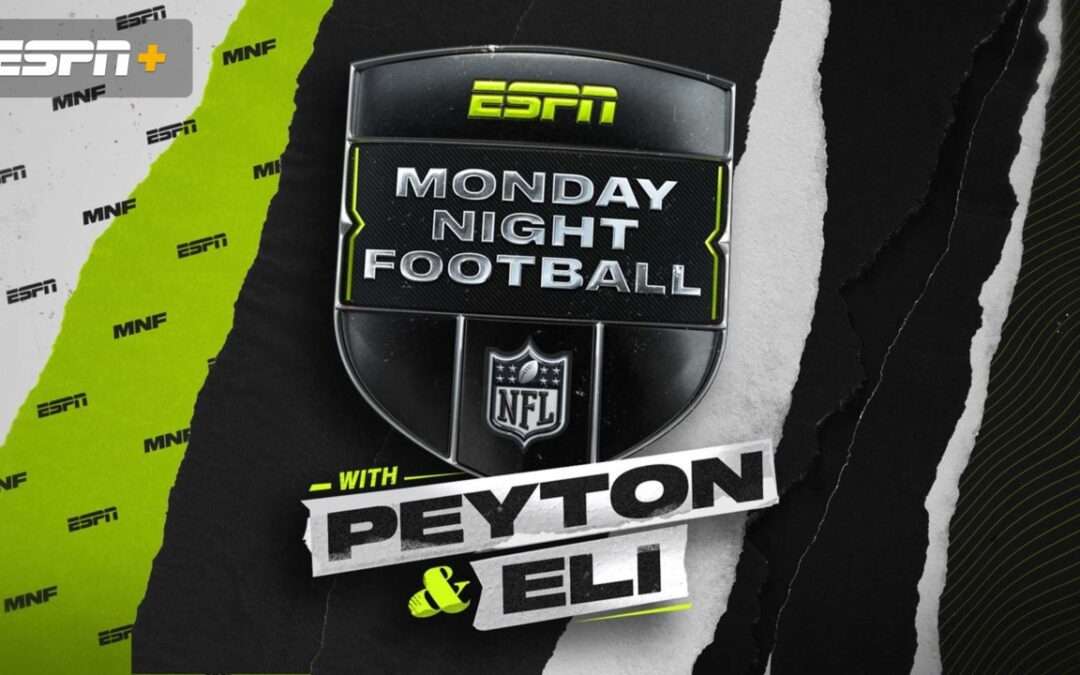 I learn more about football strategy listening to Peyton and Eli Manning in the first half of a game on ESPN2 than in an entire season of other NFL analysts.

Kudos to the rocket scientists at NASA, who successfully flew a robotic probe at 14,000 mph into a 560-foot wide asteroid that’s roughly 6.8 million miles from Earth. Meanwhile, I can’t figure out which corner to stand on to meet my Lyft driver.