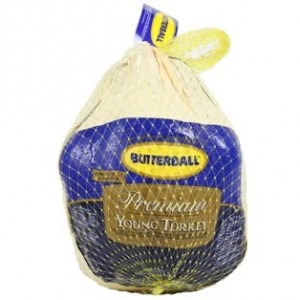 The first radio station I was paid to work for (after several years of volunteering at non-commercial college and high school stations) was WRCN/Riverhead. It was a classic small-town station on the east end of Long Island that played “album-oriented rock” to an audience that tripled in size as soon as Memorial Day rolled around […]

Obituary For A Visionary

St. Louis lost a visionary when Bob Cassilly died Monday at 61 in a construction accident. Cassilly was the man behind The City Museum, a unique venue that brought joy to tens of thousands of kids (and adults). The City Museum is not a museum, in that it doesn’t contain exhibits full of paintings or […]

Michele Bachmann has been catching flak for comments she made about vaccines this week, comments which put her into the same qualified-to-lead-America camp as Jenny McCarthy. Monday night, Bachmann went after Rick Perry for an executive order he signed in 2007 mandating that girls entering sixth grade be vaccinated against cervical cancer. Specifically, the vaccine […]

I can’t name an airport I love, but I can tell you one I hate: LaGuardia. I have flown there often because I have family in the New York area and can’t recall a single trip where arriving at or leaving from LaGuardia wasn’t an uncomfortable undertaking. It’s as if the people running the place […] 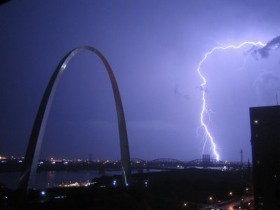 Our neighbors across the street lost a tree in their front yard today when a major thunderstorm ripped through the area. It wasn’t anything close to the mile-wide tornado that swept through Joplin yesterday, but there were power outages and some damage. Unfortunately, this comes with the territory. Just as people along major rivers have […]

Last week, I had to call the county to have an inspector come to our house to check the work of a plumbing contractor who had installed our new dishwasher. The contractor gave me the number and said, “Call between 7 and 8am so you can make an appointment. If you call after that, they’ll […]