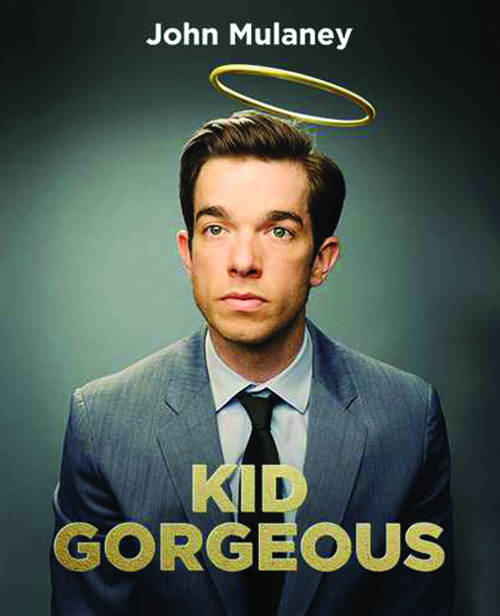 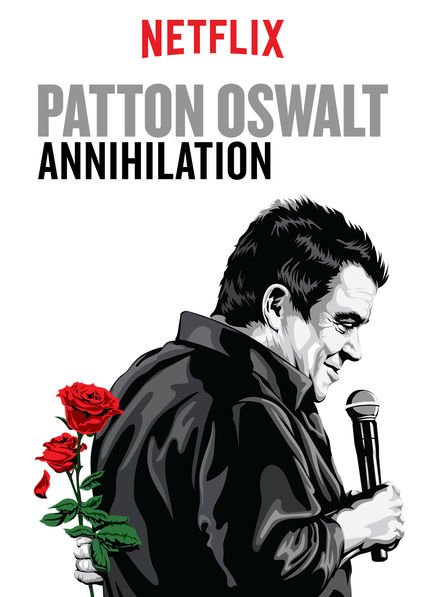 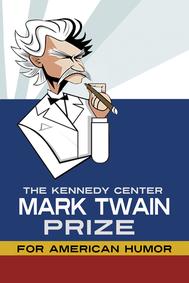 I’ve become a big John Mulaney fan over the last couple of years. I didn’t watch his Fox sitcom, (which only ran for a dozen or so episodes in 2014), but discovered him via his Netflix standup special, “The Comeback Kid.” I was impressed by his writing, delivery, and attitude. Then I found “Oh, Hello” (also on Netflix) a filmed version of a Broadway show he did with Nick Kroll, in which they play two aged hipsters from the upper west side of Manhattan. They were hysterical together, as well as with Steve Martin, who filled the guest star role for a segment called Too Much Tuna, in which they brought a celebrity onstage from the audience each night, did a spontaneous conversation for several minutes, then urged them to eat a gigantic tuna fish sandwich.

Thursday night, I went to see Mulaney do his act in person at the Peabody Opera House in St. Louis. I hadn’t been able to get tickets to the 7pm show when it went on sale because it sold out immediately, but when he added a second show at 10pm, I snagged a seat and went. I may have been the oldest and least-tattooed person in the room, but I had a rollicking good time watching Mulaney prowl the stage doing 75 minutes of very clever, very funny all-new material. If you don’t see him on this tour — and you should — I’m sure it will become a Netflix special next year. I plan to see Mulaney each time he comes through town.

Speaking of great stand-ups on Netflix, I’ve seen the new Patton Oswalt special, “Annihilation,” in which he addresses the death of his wife last year. That wouldn’t seem like a good topic for comedy, but Oswalt handles it remarkably. He acknowledges that the day she died was the second-worst of his life, exceeded only by the following day, when he had to tell his daughter that the woman who meant everything to her would no longer be around. Heartbreaking, yes, but Oswalt manages to balance his grief with his observances through a comedian’s eye for the ridiculous — none of which I will spoil for you. That chunk takes up about 20 minutes of “Annihilation,” and the rest of it is nearly as good. I strongly recommend it.

Lastly, we come to David Letterman, who will receive the Mark Twain Prize For Humor tonight in Washington, DC (an edited TV version will air on PBS next month). Many of the usual suspects will be there to honor him, including Steve Martin, Martin Short, and Jimmy Kimmel, whose ABC late-night show Dave appeared on a few nights ago.

Letterman long ago began coasting on his status as Comedy Legend, and that appearance provided more evidence. While Kimmel merely fawned over his TV hero, Dave just did his grouchy old guy-with-too-much-beard routine without saying a single amusing thing. It was reminiscent of the last decade of his own “Late Show,” where he often looked like he barely gave a damn about the show, the guests, the monologue, or the desk pieces.

I’d be willing to bet that all of the Letterman clips shown at the Mark Twain ceremony will be either from his years doing “Late Night” on NBC, or the first decade of his “Late Show” on CBS, when he was still trying to push the comedy envelope, but not much (if anything) from his later shows.

That’s not to say Dave doesn’t deserve the honor — hell, they’ve given the prize to Carol Burnett, whose heyday was in the 1970s, and Neil Simon, whose last good play (“Lost In Yonkers”) was on Broadway in 1991. Like Letterman, they both deserved the recognition, but more as a Lifetime Achievement Award than a citation for contributions to contemporary comedy.

For that, you have to look to the likes of John Mulaney and Patton Oswalt.