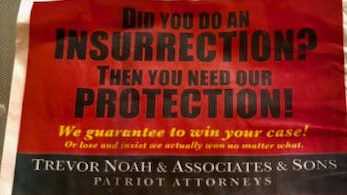 A Law Firm For Our Times

Comedy Central took out full-page ads for “The Daily Show” in today’s NY Times and LA Times promoting Trevor Noah & Associates & Sons, a law firm for those who stormed the Capitol on 1/6. Here’s what it says. 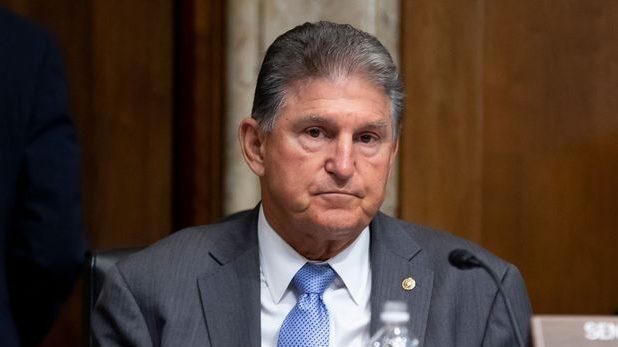 An episode of “The West Wing” came to mind as a cautionary tale about Joe Manchin, the senator who’s blocking his Democratic colleagues from killing the filibuster and passing a new voting rights act. 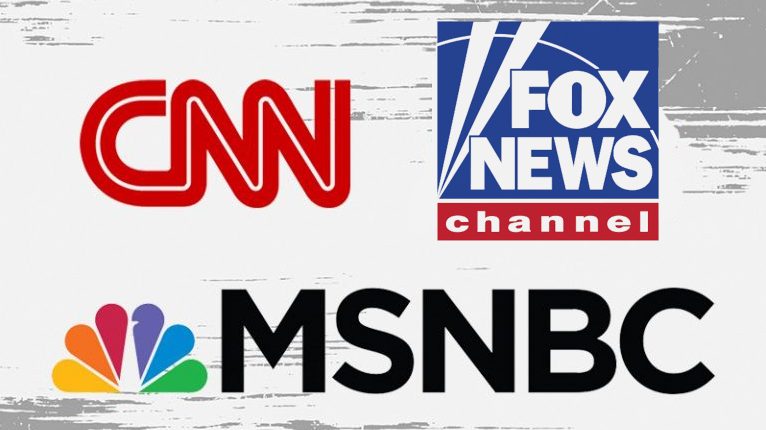 Don’t Give Him Credit

I saw an article claiming the decline in ratings for the cable news networks in the second quarter of this year compared to the same period last year was proof that those outlets missed having Trump drive viewership. Nope, that’s wrong. 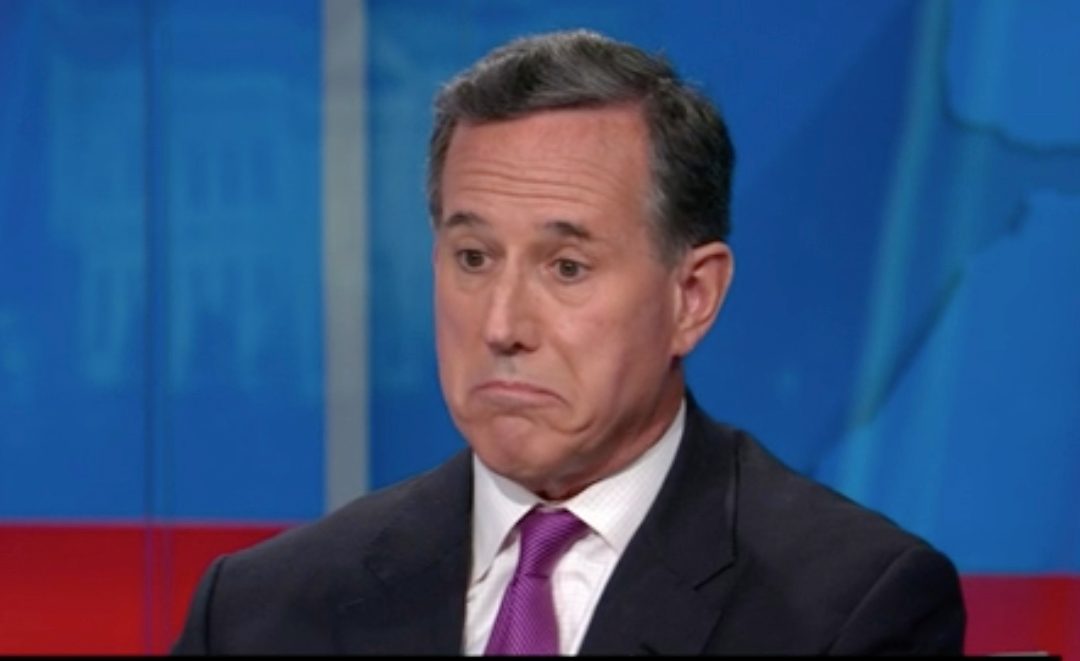 Amanda Marcotte on CNN finally firing Rick Santorum, but faced with the dilemma of finding a reasonable Republican to replace him on its opinion panels. 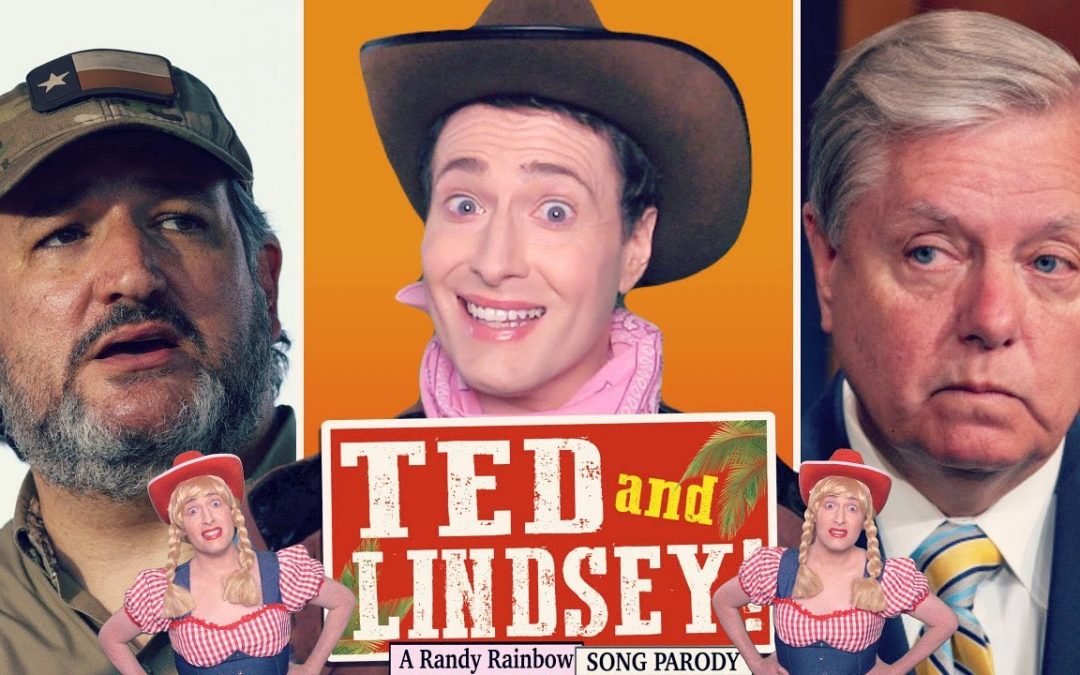 For the Picture Of The Day, Randy Rainbow strikes gold again with a video that serves as a reminder: Ted Cruz only likes Mexicans when they’re bringing him a frosty beverage poolside in Cancun. 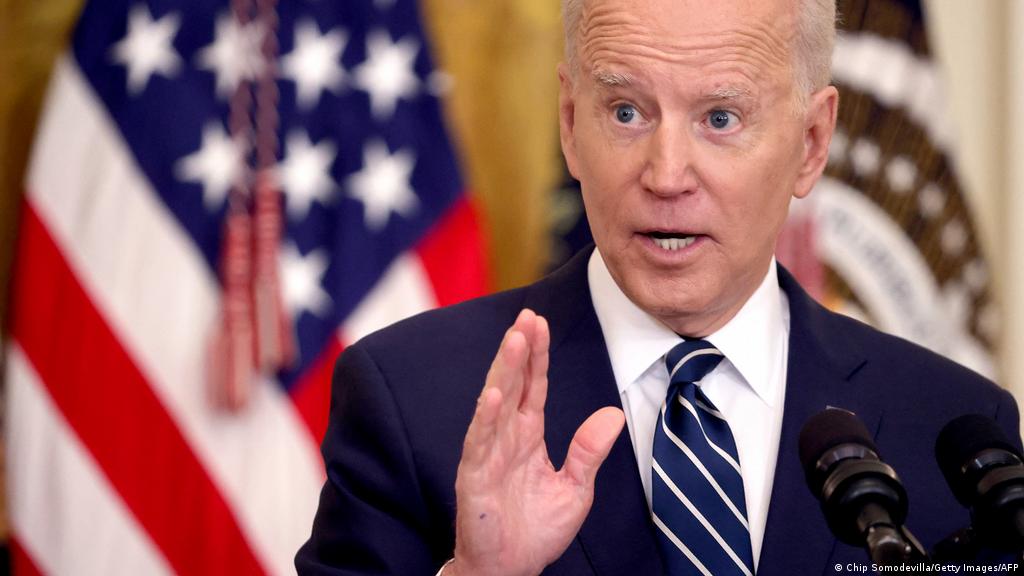 A New Low For Dumb Questions

Here’s my reaction to the incredibly dumb questions asked by not one, but two White House reporters during Joe Biden’s first presidential press conference yesterday — and why young progressives must stop being so impatient with him.